According to the Economist Intelligence Unit here are the most expensive cities to live in, in 2020! 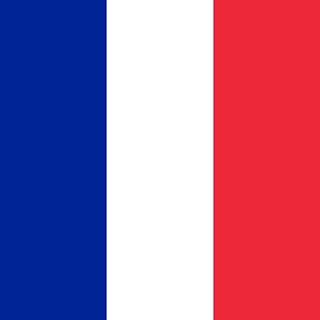 Paris the capital of France has a population estimated at 2.1M, it has been ranked the most expensive city in the world along with Hong Kong and Zurich. Paris is mostly famous for its Fashion and Arts. Paris has received about 40M visitors in 2019 which makes tourism the best income source. 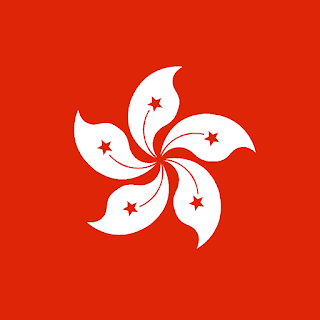 Along with Paris, we have Hong Kong the 4th most highly developed city in the world. Hong Kong is a special administrative region in China, Therefore Hong Kong is treated as a separate jurisdiction, the Chinese national law does not apply in this region. Hong Kong receives millions of tourists every year. Tourism along with international trade and financial services are the three main sources of income for Hong Kong. 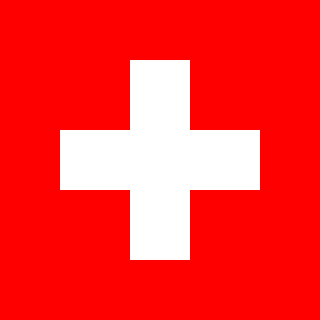 Zurich is the largest city in Switzerland, the common language spoken in Zurich is German. Zurich is also famous for its yearly events such as Art on Ice, Urban Bike Festival and the Pride Festival which are coming up in 2021.

These three cities are the most expensive in 2020. All of them have WCOL indexed at 103 considering New York at 100.

What is the Most Expensive City to live in United States 2020?

New York City is the most expensive city in the US, having a population of 8.4M 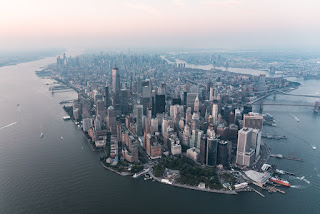 What is the Most Expensive City to live in Japan 2020?

Osaka is the most expensive city in Japan. Osaka is considered Japan’s economic hub. The population is estimated at 19.1M. 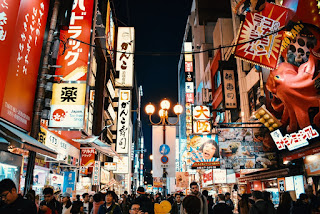 The 7 Cs of Communication

Tools That Can Help to Track Google Search Results